Safe, Productive and Infrastructure-Friendly (SPIF) is a grouping of regulations designed to minimize heavy truck damage to Ontario roads and highways to extend road life and make for safer traffic conditions. It covers trucks and their trailers built prior to July, 2011.

This post focuses on dump trucks and how their owners are affected under these regulations, specifically those trucks not meeting (SPIF) requirements. Dump trucks that were not compliant with SPIF at its 2011 enactment were grandfathered to December 31, 2020 giving owners a full 10 years to comply.

The cost of complying by adding steer axles and weight distribution components is estimated to be $25,000 to $40,000 per truck. Owner Operators say they simply can’t afford these upgrades and that is why they are protesting the regulations. And they say the reduced weight limits will cut their revenue by one third.

Don’t Dump On Us

That is why they protest. Dubbed “Don’t Dump On Us” led by the Ontario Dump Truck Association the protests have been peaceful and lobbied the Ontario Members of Provincial Parliament and Ontario Ministry of Transportation to suggest reconsidering the enforcement of the regulations.

SPIF regulations were phased in stages between 2000 and 2011, then non-SPIF vehicles were grandfather protected for 10 years to give them time to become compliant. Those who remain non-compliant face reduced weight limits.

Groups such as the Canadian Transportation Equipment Association say much road damage occurs from vehicles with lift axles operated in the raised position while driving loaded. This practice overloads the remaining axles causing buckling of pavement around stop signs and traffic signals.

After December 31, 2020 if a truck is non-compliant and if it is less than 15 years old the owner can purchase an extended grandfathering permit and continue to operate at the upper weight limit until the truck is 15 years old.

Since January 1, 2021 if a truck driver is pulled over and has no extended permit, weight can be restricted immediately and the driver forced to operate the truck with the lift axle down. 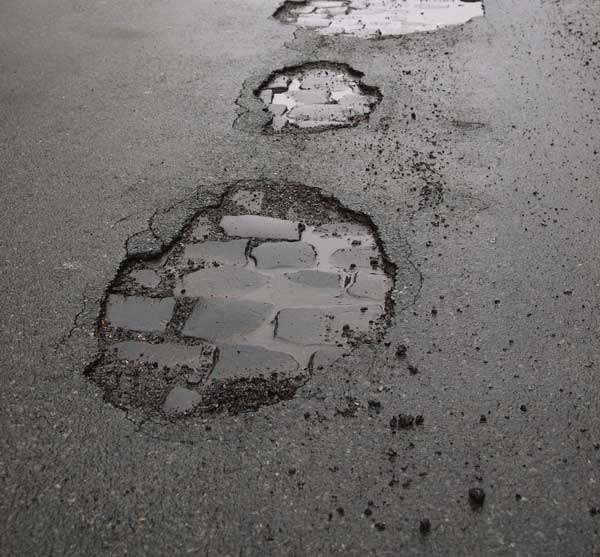 Keep in mind that not just any shop can install the required updates with steer axles and load equalizations based on lift axle location to make a vehicle compliant. Shops performing this work must possess a National Safety Mark from Transport Canada to be eligible to perform the necessary upgrades.

Fleets are also supporting the SPIF regulations in place to make Ontario roads and highways safer and extend the life of these roads while reducing annual maintenance costs. They have taken the necessary steps to upgrade their equipment and become compliant.

However, some dump truck owner operators have failed to take advantage of the 10 year grandfathering protection period and have not made the necessary updates to their equipment. We know that it’s difficult for single owners and small fleets to earn a decent living. And now they face losing a third of their revenue under SPIF reduced weight limits.

It’s a hard pill to swallow. Some undoubtedly will be forced out of business. We’re not passing judgement on either side of the protests. We’re just presenting the information as we see it. Chins up drivers. And we hope for a reasonable solution to this dilemma. Until then drive safely and keep it peaceful. 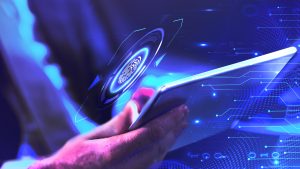 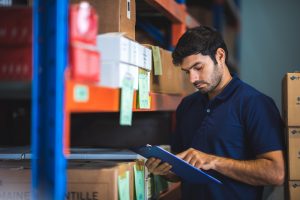 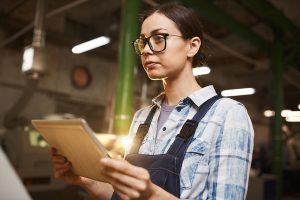 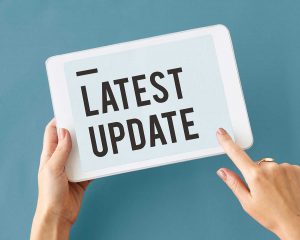 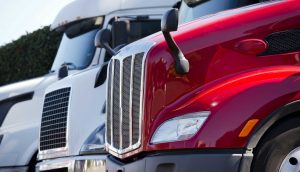 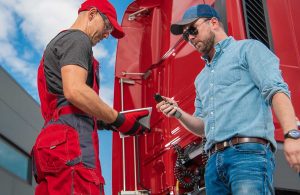